the principle of holography

the question is: “How does the hologram actually get on the film or the record?”

The answer is simple at first glance, namely, where to take it
Object AND the film (plate) illuminated or exposed with laser light.

Unfortunately it is not that easy to generate a good hologram unless some physical conditions are met.

One of the most important prerequisites for the success of a hologram is the stability of the structure. In order to record a hologram, you need a table, a very stable table, on which laser, mirrors, optics, plate holders can find space. The optimal table size is in the amateur area at about 2 square meters. There is sufficient space to ensure certain necessary distances between the individual components.

A hologram is created by the interference (superposition) of light, in our case red laser light of 632 NM (nanometer) wavelength. The laser light strikes and is reflected by the object to be recorded and reflected back to the (laser) light-sensitive film, which is sensitized precisely for this wavelength of 632 nm. At the same time, the film or plate is exposed by the same laser (light). Due to the coherence (phase equality) of the laser light, a spatial image of the original is produced exactly on a scale of 1:1 on the film emulsion.
This phase identity is the sensitive nerve in holography, because it requires absolute stability and vibration-free of the entire structure.
So, if during the exposure time of – depending on the hologram and film – between 3 seconds and several minutes, a vibration or movement or “blurring” of half a wavelength so 316 NM – which corresponds to 1/316 000 000 mm (one three hundred and sixteen millionths of a millimeter) – occurs, then the coherent wave (wave mountain meets wave mountain and wave valley on wave valley) completely extinguishes and the so-called “standing wave” on the film is disturbed and deletes a hologram from ever ago, as an interference, ie wave superposition due to the disturbance in stability can no longer take place.

By way of an example, one can make it clear: If you throw a stone into a still water, a wave spreads uniformly visible on all sides. You can see large and outwardly decreasing waves of water that spread around the point of entry. If one disturbs this wave by a second stone, this calm spread disappears by the action of the movement of the second stone. So there is no superposition of the original wave more. The reinforcement of wave mountain and wave valley is disturbed.

For the success of a hologram recording this condition of stability, in order to ensure this “standing wave”, indispensable. 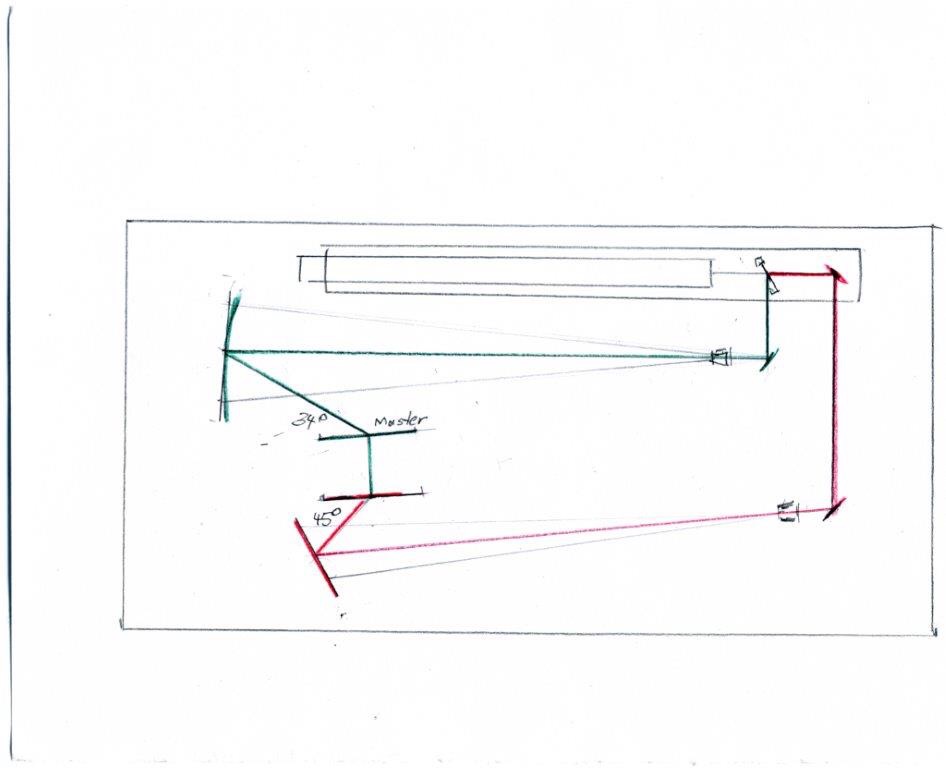 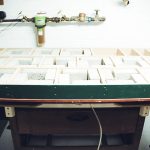 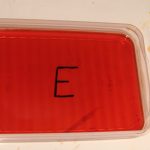